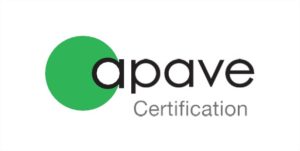 VERRETUBEX INDUSTRIE has just obtained a new ISO 9001 version 2015 certification, on September 19, 2018, for a new period of three years.
The new “2015” version of the ISO 9001 quality certification is more restrictive than the previous “2008” version whose validity expired in September 2018.

In addition, the ISO 15378 certification (primary packaging products for pharmacy) was also renewed, although its validity would run until January 2019.